Emergency shelters are currently in the works for Stockton, Lodi, Tracy, and Manteca. Funding and locations have already been secured for three of the four cities.

Plans have been created by each city’s government, with citizen approval, for new low-barrier shelters with special wrap-around services. For example, the City of Lodi has sent out over 24,000 letters to their residents and held a public town hall providing more information to citizens. Out of the responses they received, 67% were in favor of an access center. Click here to view the City of Lodi Proposed Access Center Town Hall.

The main purpose of an access center is to provide a low-barrier shelter to all homeless individuals who cannot or chose not to enter other shelters. In Lodi, the only shelter available is the Salvation Army with 100 beds, but that shelter requires those who enter to be sober, they must give up their possessions, they must be separated by gender, and the shelter does not allow pets.

The proposed access center will allow partners, pets, and possessions, but low-bar does not mean zero rules. The facility will prohibit violence, weapons, open use of substances, or disruptive behavior. Lodi’s access center is set to include 90 congregate shelter beds and 60 Non-Congregate Tiny Cabins for those that are engaged in case management and programs. There will be 24/7 Security & Janitorial services. The Salvation Army has sent a letter of interest to operate the access center in Lodi, but the City Government has yet to accept their request.

Each City’s Council has considered several locations with a set of their own requirements. The most notable were relative closeness to community resources, social services, and transportation.

While most residents do not want any sort of shelter near their home or children’s school, something must be done to reduce the homelessness issue. There is already a large cost of doing nothing, as homeless individuals often hold-up time and resources of hospitals and the police department in each city. Not to mention the cost of cleaning up after the unsheltered population. The City of Lodi stated the cost of park cleanups due to unsheltered individuals throughout 2020 was $123,417, and the cost of encampment cleanups throughout 2020 was $19,466. Lodi has the fourth highest unsheltered population in San Joaquin county.

Click here to view the Lodi City Council meeting for September 15, 2021 regarding the location of the access center. The meeting lasted over four hours due to the amount of comments from the citizens of Lodi. Public comments began at the 1:45:30 mark. A common concern from Lodi’s residents has been that homeless individuals are coming in from other cities; however, Lodi City Council Member Doug Kuehne assured everyone that the vast majority of unsheltered people are from Lodi, as Council Member Kuehne participated in the last count of the homeless population.

Homeless citizens are counted at a specific point-in-time. The amount of homeless people equates to the required number of beds a city must offer to their unsheltered population before creating anti-camping laws. The previous point-in-time count was held was in 2019: Stockton had 921 unsheltered, Manteca had 218, Tracy had 155, Lodi had 139, Lathrop had 14, Ripon had 7, Escalon had 4, and 100 unsheltered individuals were counted in the unincorporated county. Subsequent counts have been delayed due to the COVID-19 pandemic. The next point-in-time count is planned for January 2022.

These low-bar shelters will not turn away anyone, which is why the cities have planned to work in tandem to provide services to any visitor. Bussing unsheltered individuals out of the city is illegal, as is enforcing no-camping ordinances. The 9th Circuit Court of Appeals ruled in Martin v. Boise (2018) that a city cannot enforce no-camping ordinances unless they provide sufficient beds to their homeless population. This ruling affects the states of Alaska, Arizona, California, Hawaii, Idaho, Montana, Nevada, Oregon, and Washington (Source: Wikipedia). 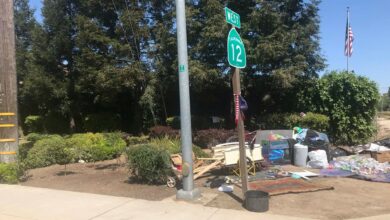 Lodi not so lovable nor livable 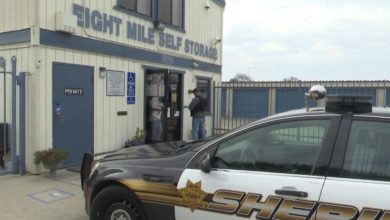 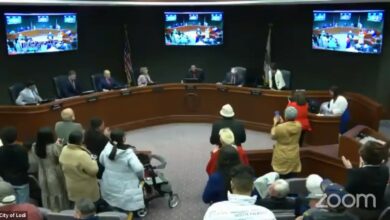 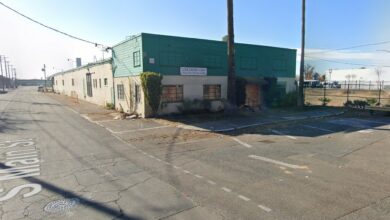