On Tuesday morning May 11, 2021, Stockton Police Officer Jimmy Inn was shot and killed while responding to a disturbance.

At 9:45am, a called reported that they had heard screaming and saw a bloodied woman with a torn shirt, appearing to have been assaulted, in the 4400 Block of La Cresta Way in Stockton, CA. Officer Jimmy Inn was the first to arrive on the scene at 10:07am, knocking on the security door and standing to the side. That is when suspect Lance Lowe shouted, “Hey Police,” from inside his residence, immediately opened the door and shot the 30-year-old Officer several times.

Stockton Officer Pancho Freer arrived shortly after, hearing gun shots and seeing Mr. Lowe standing over Officer Inn. Mr. Lowe began shooting at Officer Freer immediately after seeing him, shooting out the window of the patrol car. Officer Freer fired back from inside his patrol car causing Mr. Lowe to briefly flee into his house. When Mr. Lowe came back outside, he was holding his eight-year-old son and began to strangle him in the front yard. A nearby resident tackled Mr. Lowe, allowing for the boy to escape. Officer Freer then shot Mr. Lowe several times.

Witnesses reported having seen the injured woman from earlier leaving the scene before police arrived. Investigators are still attempting to contact this woman for a statement. Anyone with information is encouraged to call the Stockton Police Department at (209) 937-8377.

Officer Jimmy Inn was an active member of the Stockton community. He graduated from McNair High School and later San Joaquin Delta POST Academy in 2016. He was hired by the Stockton Police Department in December of 2015. Officer Inn is survived by his wife, Tela Inn, who is also an officer on the Stockton Police force. They met while at the academy at San Joaquin Delta College. He leaves behind a 12-year-old stepdaughter, a 14-year-old stepson, and a 7-month-old son who will never know his father.

This is the second shooting of a police officer in California during National Police week. Detective Luca Benedetti of the San Luis Obispo Police Department was shot and killed while serving a search warrant at an apartment on Camellia Court, off Margarita Avenue near South Higuera Street in San Luis Obispo. The suspected shooter was killed by police. Both shootings occurred within a 24-hour span.

Many members and organizations around California have been giving their condolences to Inn’s family. Even California Governor Gavin Newsom reached out to speak with Officer Tela Inn to give her his condolences. We here at thegrapevine.news would like to share our condolences and keep the Inn family in our prayers. We would also like to thank Police Officers Nation wide for their service during these tough times. 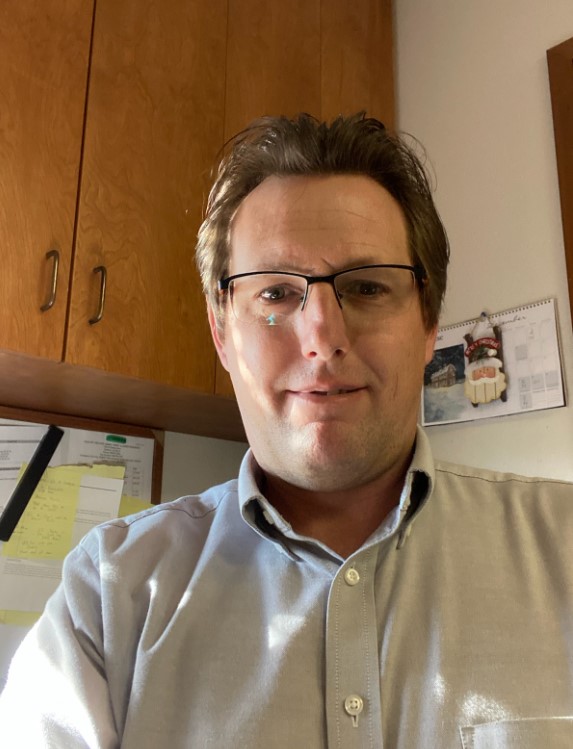 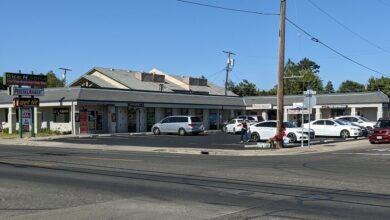 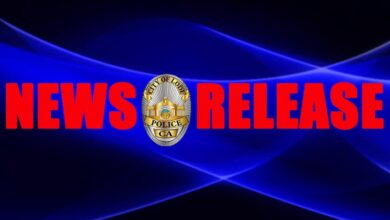 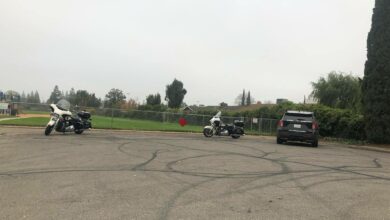