The business was served with a search warrant in September, according to public information officer for the Sheriff’s Office Sandra Mendez, which led to Khan’s arrest.

Khan was being held on a $225,000 bail, and he was released later that day. On October 30th, Khan posted the following message on his official Facebook page Shak Khan for District 4:

“I want to address the events of the past couple of days. I categorically deny the allegations relating to a business that I do not own. I believe my political opponents have concocted this allegation to damage my reputation and campaign for Lodi City Council.”

“I want to reassure the residents of Lodi’s Eastside that I will not stop fighting for you to ensure our neighborhood is no longer neglected and has a powerful voice at City Hall. I will continue to advocate for my community and ask that voters not allow politically motivated smear tactics to influence your decision on Election Day.”

In Shak Khan’s Statement of Economic Interest (Form 700 Found Here), his interest in real property only included the Roundhouse Bar and his own home in Lodi.

In July of 2019, a man was shot and killed in front of the same American Smokers Club. Shak Khan was interviewed by Fox 40 News where he stated he was the owner. However, Khan and his attorney now state that Khan is no longer the owner of the business.

Shak Khan then took a large lead after the first ballots were counted on election day, November 3rd. The next day on November 4th, the American Smokers Club in Stockton was vandalized, according to a post on Stockton, Crime, News, and Information #SCNI on Facebook. 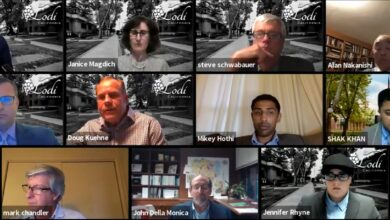 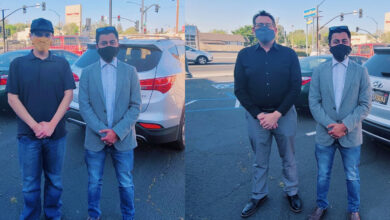 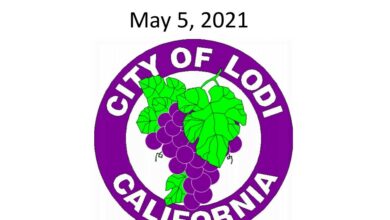 Lodi gets $16 million from American Rescue Plan Act – where will it go? 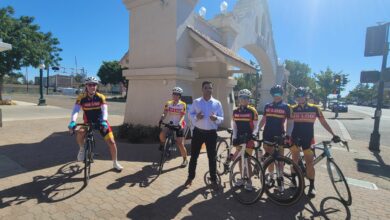