All the ballots have been counted for the 2022 elections. See who was elected to the Lodi City Council and Lodi Unified School District Board of Education.

A surprising 46.5% of registered voters turned out for the 2022 San Joaquin County elections. In Lodi, three seats for the City Council and three seats for the Lodi Unified School District Board of Trustees were up in the air. Additionally, a fourth member of LUSD will soon be chosen to replace the newly elected District Attorney!

View the election results for all of San Joaquin County here.

District 1 saw incumbent Alan Nakanishi running unopposed. Thus, Council Member Nakanishi renewed his term for another four years, and has been serving in the Lodi City Council since 2010.

District 2 saw four new candidates battling over former Council Member Mark Chandler’s seat, who first took office in 2014 but chose not to seek reelection. The winner of the election was Lisa Craig with 37.01% of the vote, followed by Summer Pennino with 32.71%, Sandra Vargas with 19.83%, and Hector Galvan with 10.44%.

Area 3 saw four new candidates fight over Mr. George Neely’s seat, who chose not to seek reelection. The winner of the election was Sherry Alexander with 47.97% of the vote, followed by Katherine King with 23.24%, then Erich Myers with 15.86%, and finally Samantha Osborne with 12.93%.

Area 4 saw Courtney Porter defend his seat against two candidates. The winner of the election was incumbent Courtney Porter with 53.52% of the vote, followed by Jeremy Duncan with 37.97%, and Mark Scrivens with 8.51%.

Area 5 saw two new candidates campaign over Mr. Ron Heberle’s seat, who also chose not to seek reelection. The winner of the election was Jeff Stroh with 60.81% of the vote, with Deanne Barth as the runner up with 39.19%.

That’s not all, however. The current Trustee of Area 6, Ron Freitas, will be the next San Joaquin County District Attorney, meaning the Board of Trustees must select a new Trustee to take his place until the seat is up for election in 2024. Mr Freitas won the election for SJ DA outright during the June 7, 2022 primary. He obtained 54.5% of the vote against incumbent Tori Verber Salazar, who garnered 45.5%. 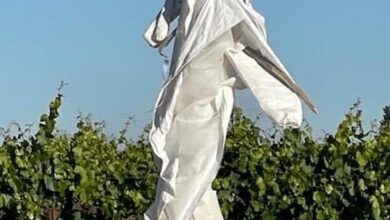 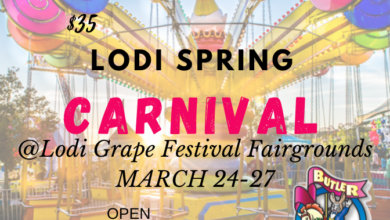 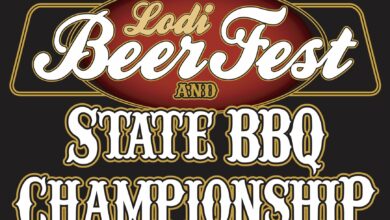 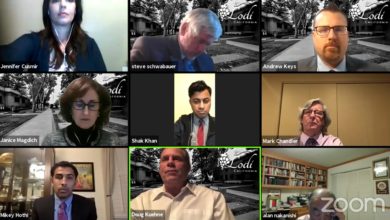