On Tuesday, January 12, 2021, San Joaquin County deputies searched Eight Mile Self Storage in Lodi, California after a bomb maker was arrested in Stockton.

The storage facility was searched after 50 year-old James Towles, the owner of the unit, was arrested for throwing an explosive device at a funeral in Stockton on Saturday, January 9th. No explosives were found in the Eight Mile Self Storage unit, however.

San Joaquin County Deputies arrested Towles on Sunday evening after a high speed chase and subsequent collision. Deputies found an explosive device in the car, which warranted a search of Towles residence and storage unit.

SJ Deputies contacted the FBI to assist on a search at Towles residence on West Sonoma Avenue, Stockton where they found firearms and explosives. Authorities also arrested 65 year-old Russell Altheide at the same residence, who is suspected to be an accomplice of Towles. 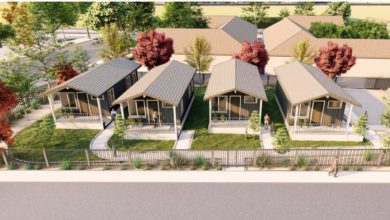 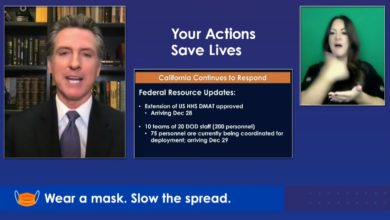 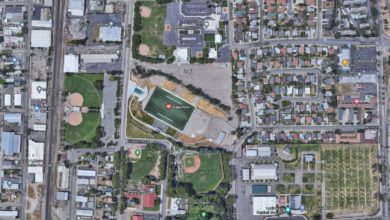 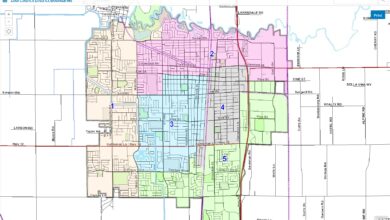